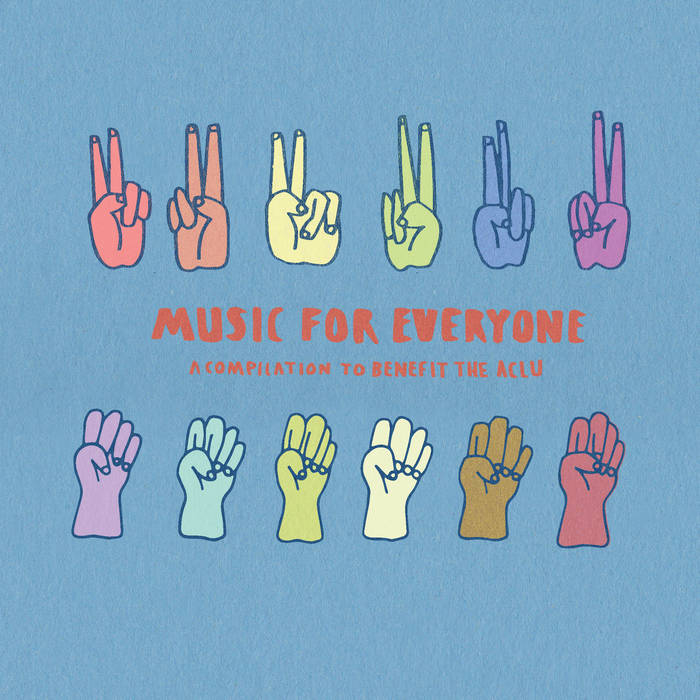 DebO Memorial Day by Sleep On It is amazing. Tears me up every time.

wgktband such an amazing compilation made by some amazing people. proud to be a TBS/John Nolan fan!

This compilation was created to help support the ACLU and curated by Taking Back Sunday’s John Nolan. John explains “In the next four years, there is a lot of potential to see policies that will discriminate against people of color, Muslims, women and the LGBT community. The ACLU has a long history of fighting discriminatory and unconstitutional policies and I wanted to do something to unite people in support of that fight.”

To read more on the ACLU’s commitment to stand up for human rights in the wake of the recent election: www.aclu.org/news/aclu-statement-donald-trumps-election

Visit www.musicforeveryone.us for more information about the bands and read about their decision to support the ACLU.

Bandcamp Daily  your guide to the world of Bandcamp